The shipbuilding industry is, unarguably, one of the most important sectors of any maritime economy. Despite this, the industry has been plagued with many uncertainties in recent years. As shown in Clarkson Research’s report for the year 2017, there was a more gradual fall in deliveries, which declined by 34% between 2010 and 2014. Unfavourable trends like these typically suggest that there is pressure on the sector to be more efficient. As the impact on the environment increases disputes concerning shipbuilding contracts will be assuming new and complex design elements. This trend automatically increases the risk of technical disputes.

In 2020, global new orders of ships fell to a historic low in the first half of the year amid the coronavirus pandemic. According to data provided by global market researcher Clarkson Research Service, the tally marks the lowest since 1996, with a 42 percent drop from the previous year. South Korea, China, and Japan (in that order) have the largest market share in the global shipbuilding market. In 2018 for instance, the completed gross tonnage per country would show that South Korea’s shipbuilding industry has reached 49,600,000 tons; China's 43,900,000 tons while the Japanese shipbuilding industry stood at 13,005,000 tons. In terms of shipbuilding companies, South Korea's "big three", Hyundai, Samsung, and Daewoo Shipbuilding, are leaders of the global market.

With such a rapidly growing market, it is important to consider not just the possible disputes that may arise, but also the arbitration clauses in shipbuilding contracts. Another critical issue that needs to be on the front burner is the connection between arbitration and national courts vis-à-vis their ability to not only issue but also ensure compliance with interim measures. For example, the typical interim measures, which tend to crop up in shipbuilding disputes would be injunctions to restrain the call upon a refund guarantee issued by the yard’s Bank, search orders and preservation of evidence orders. 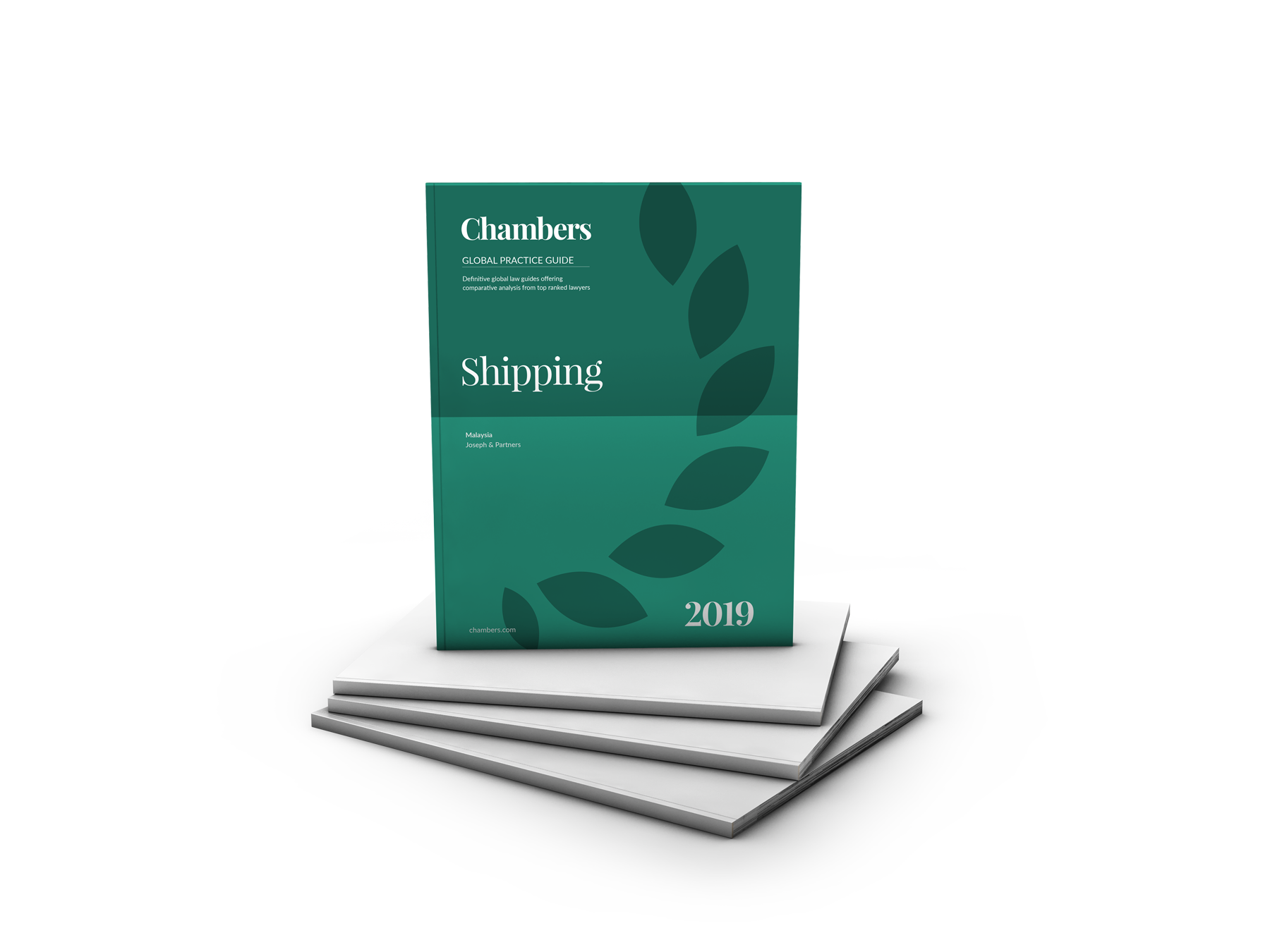 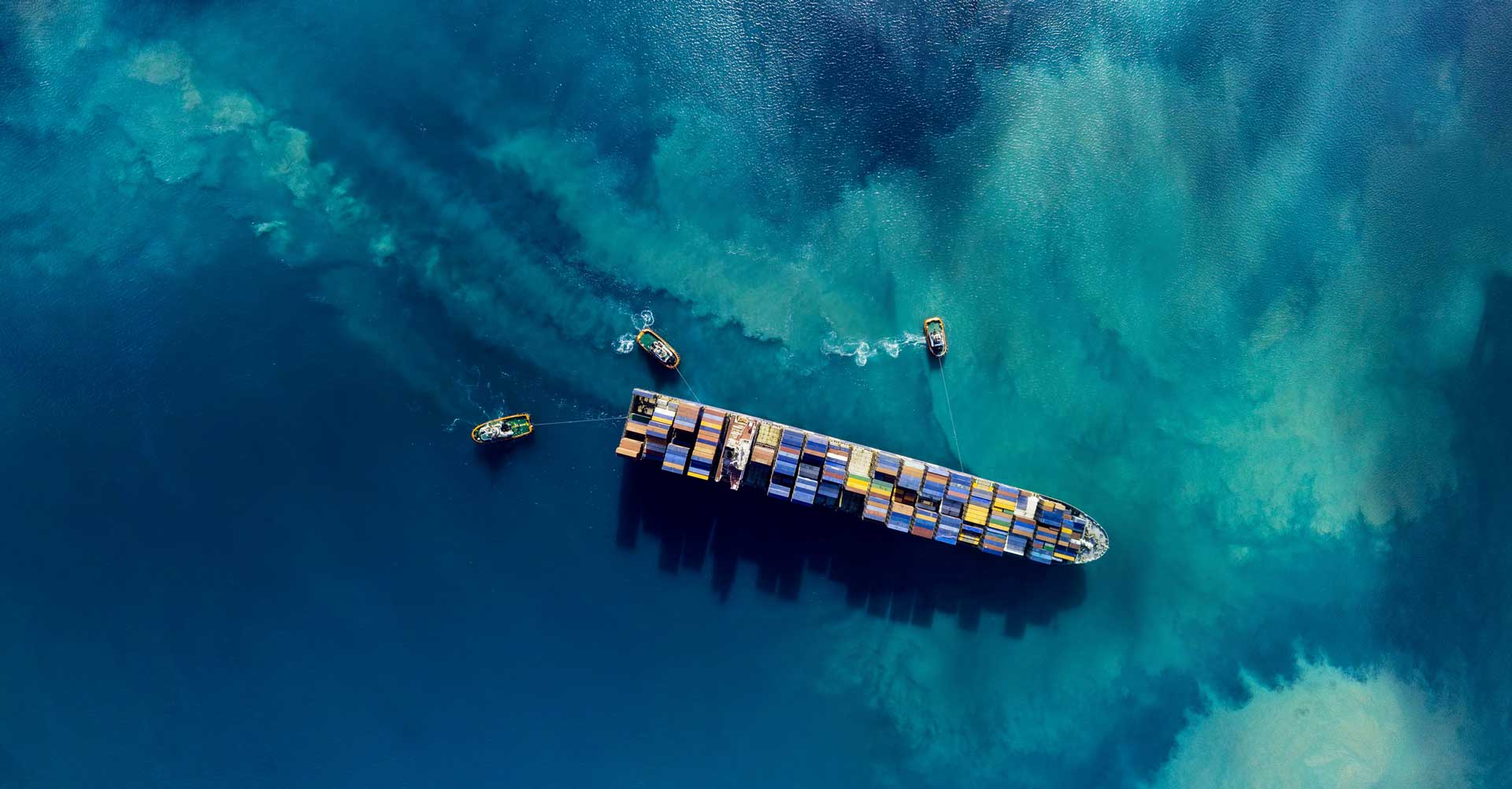 Be the first to find out about exclusive deals, the latest Lookbooks, and top trends..