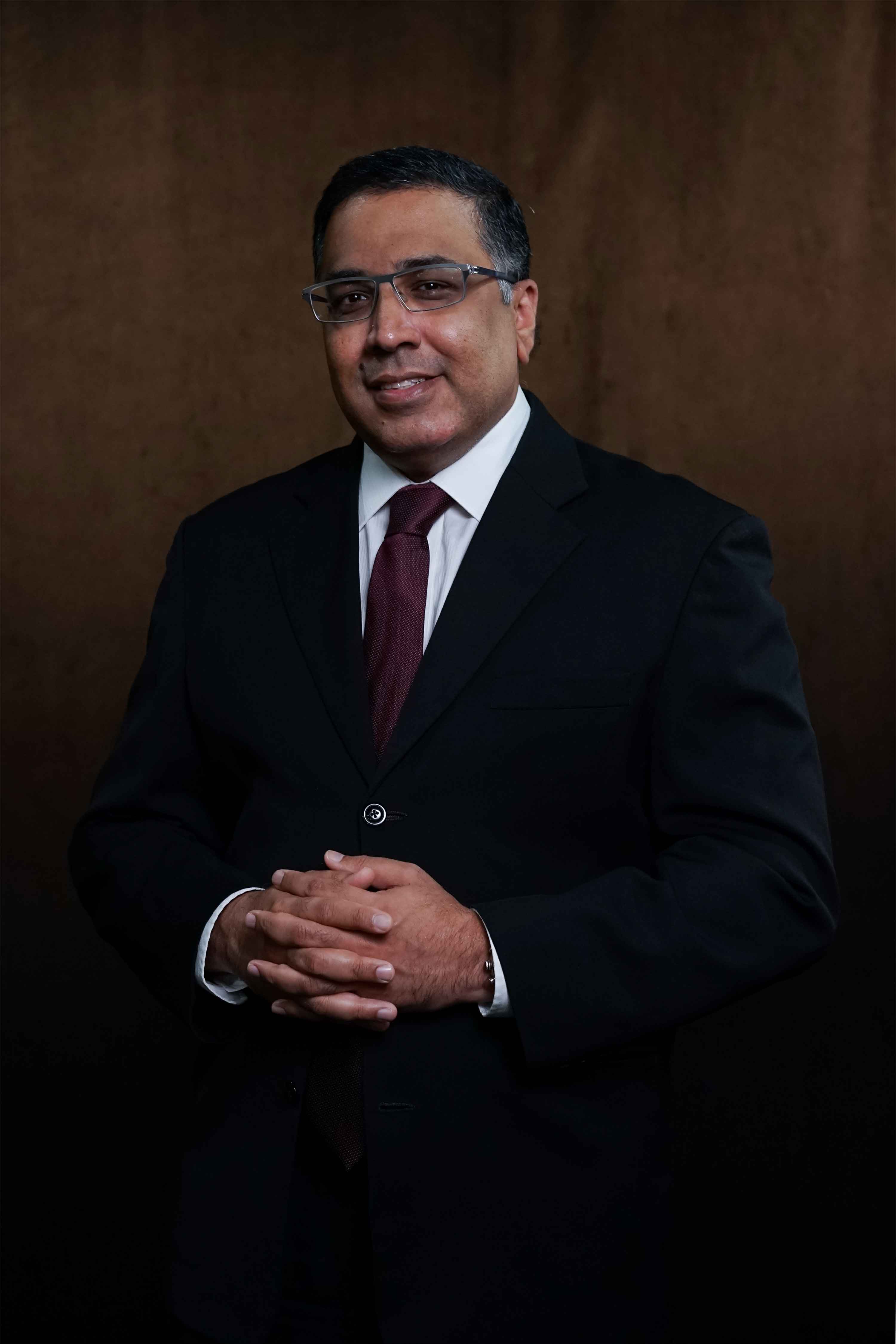 Generally recognized as one of the most experienced maritime law experts in Malaysia, Jeremy M. Joseph has grown to become a leading light in the legal profession whose opinion and advice is always being sought at home and abroad.

In recognition of his expertise, competence, knowledge and achievements in maritime law, Legal 500 and Chambers Asia have acknowledged him for eight (8) consecutive years (2009 to 2016) as a leading Malaysian shipping lawyer.

A 1994 LL.B (Hons) graduate of the University of Glamorgan, Wales, Jeremy received a British High Commissioner’s Chevening Scholarship Award in 1996 after which he proceeded to the prestigious University of Southampton, England where he obtained a Master of Law degree (LL.M) in 1997.

He was an Associate at Holman Fenwick Willan’s Singapore office between 1998 and 2002. He was subsequently called to the Malaysian bar in 2000 but did not start practicing in Malaysia until 2002. For seven years, he was a partner at Joseph Tan Jude Benny’s Malaysian Associate office, between 2002 and 2009.

Having garnered over 10 years’ experience, Jeremy founded Messrs. Joseph and Partners in 2010. Between then and now, he has led the team at the firm to a number of high profile cases with landmark judgments.

The firm has also won the prestigious “ALB Malaysia Law Awards for Shipping Law Firm of The Year”, hosted by Asian Legal Business and Thomson Reuters for 3 years in a row consecutively. (2014-2016)

He has also presented papers at many national and international conferences and seminars in London, China and Singapore.

Jeremy is happily married with a son and a daughter.